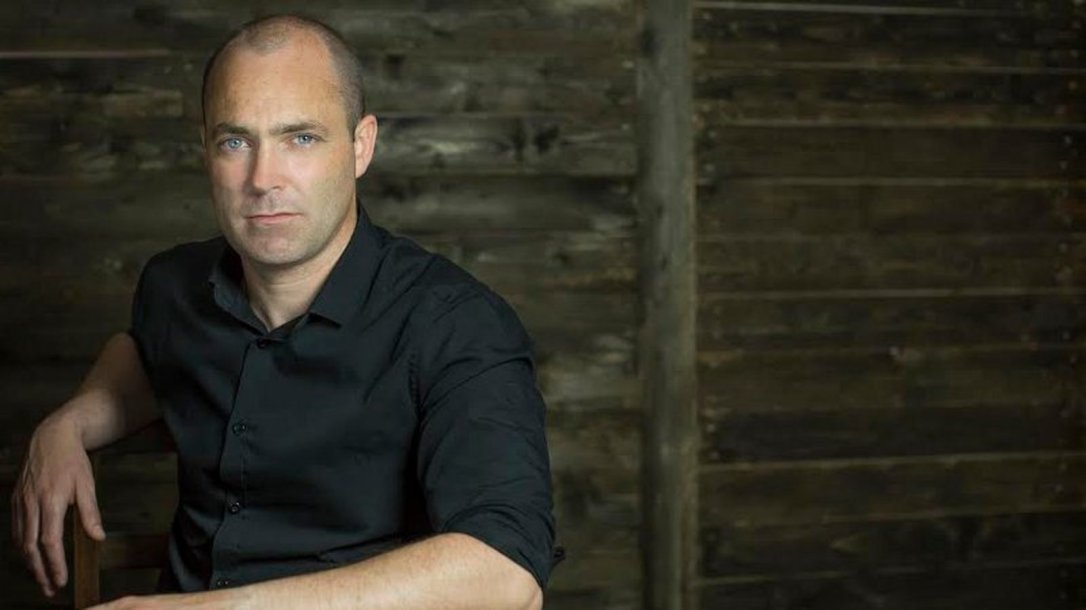 We are thrilled to congratulate our colleague Donal Ryan on his nomination for this year’s Man Booker Prize, the leading literary award in the English speaking world.

Three Irish novelists have made the longlist for this year’s £50,000 Man Booker Prize. Donal Ryan is nominated for From a Low and Quiet Sea, Sally Rooney for Normal People and and Anna Burns for Milkman. The shortlist of six books will be announced on September 20th. The winner will be revealed on October 16th.