UL students completed more than 22,000 hours of voluntary work across a range of civic and charitable organisations during the last academic year.

In total, 401 people applied for this year’s PVAs, from across the student body, including undergraduate, postgraduate, mature and international students. The Faculty of Arts, Humanities and Social Sciences had the highest number of UL students registered with studentvolunteer.ie, with a total of 242.

AHSS recruits a number of Student Ambassador volunteers each year We were delighted to see graduate Anna Henderson, who is now working in PR in Dublin, and our Erasmus student Nadine Kimak return from Germany for the ceremony. 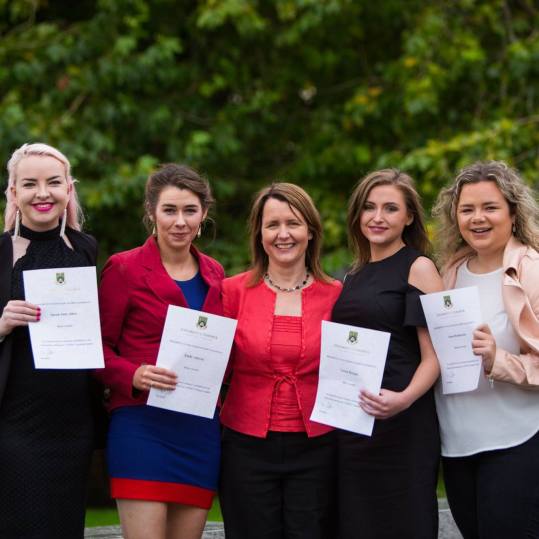 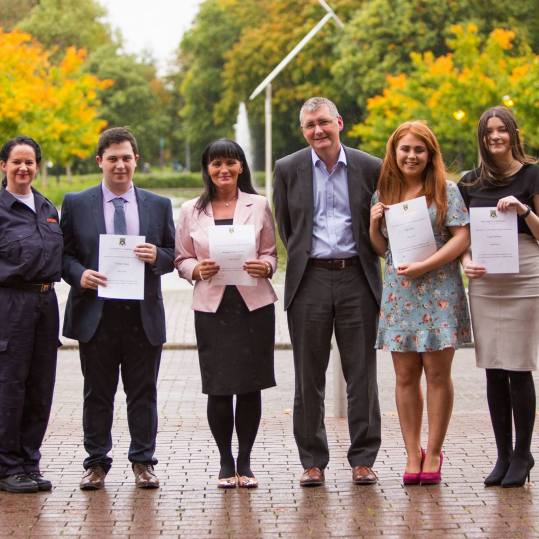 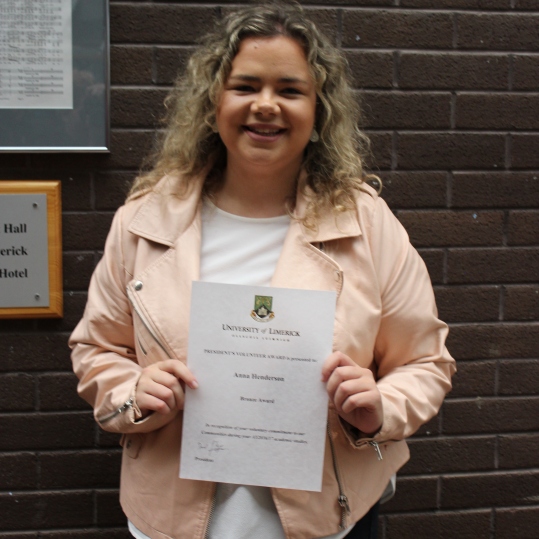 The PVA programme was established in 2010 to encourage students to engage with their communities and become lifelong believers in social responsibility. This year’s students who received PVAs are from countries including Spain, Canada, China, Bangladesh, France, Germany, India, United States, Saudi Arabia, and Italy.

More photos can be found at UL’s Facebook page: https://www.facebook.com/pg/universityoflimerick